Once again, year after year, Blaser hunters and those getting close to the brand who wish to try one of these fantastic rifles gather in May in Ruino, among the magnificent hills near Pavia, to take part into the “Italian Blaser National Hunter Shooting Championship”, the most important competition of the year dedicated to Blaser and most of all a wonderful day of fun for hunters into one of Italy’ s most beautiful private hunting areas.

It is the most important competition because its winner is the “Italian Champion”, but also for the very attractive list of prizes and the technical partners, such as Leica Sport Optics, chosen since the first edition to represent high end optics, on an exclusive basis.

It is a wonderful day for participants because you don’t need to win in order to get a prize, as many of the most important ones go into a lucky draw. But what is even better is the excellent atmosphere brought by Marco Goia and his family, the owners of Wildmann company in which premises the competition is hosted since the first edition. Looking at the environment surrounding the competition field, any hunter gets his/her passion revamped by the triumph of nature, and Marco Goia is one of the most capable and competent outfitters we have in Italy. Those taking part to the Championship also never forgets what comes from the barbecue at lunch time…

In addition to Marco Goia, the Championship has Giorgio Beolchini as organiser. His Armeria Beolchini in Pavia is one of Italy’s temple for Blaser addicted and Giorgio is also one or our best experts in rifles.

Hunters at the competition will shoot only in typical hunting situations and this is one of the most distinctive aspects of the Championship, attracting lots of hunters who do not have high ambition of winning just because of this.

Participants must have a valid hunting licence and a Blaser rifle. Those who do not have a Blaser rifle, yet, can borrow one of those made available by the organisers, all perfectly centered and equipped with lates Leica Sport Optics rifle scopes.

Cost per each shooting session:  20 euros. 5 euro discount on the first session for those pre-booking the session via email to Armeria.Beolchini@gmail.com.

No limitation of magnification for rifle scope

Participants must produce a valid hunting or shoooting licence, plus insurance.
The competition will run with 3 different shooting positions:

Maximum 3 shots per each session. Rucksack and stock will be made available by the organizers. It is possible to shoot more than one session, subject to availability of time. 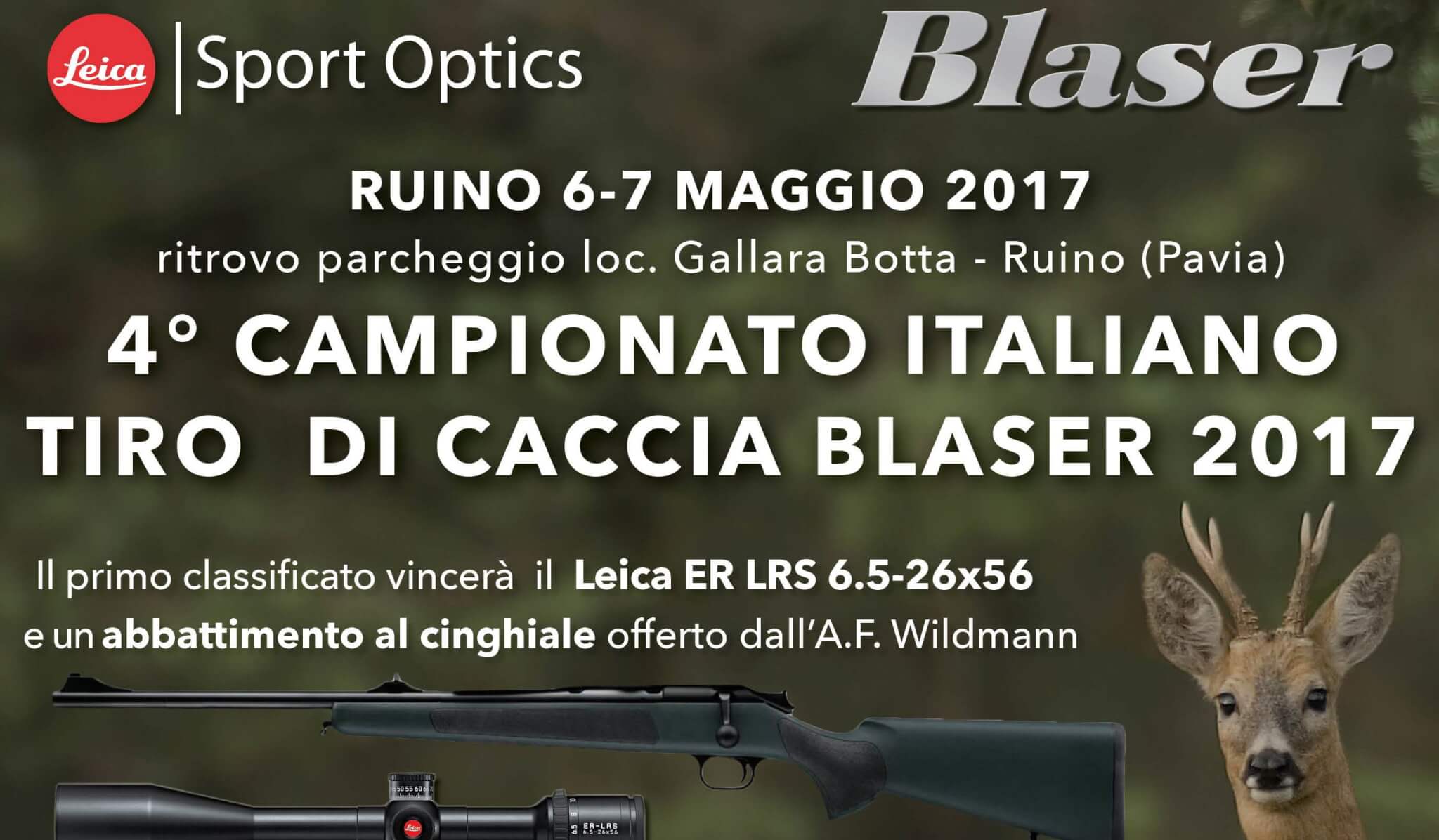 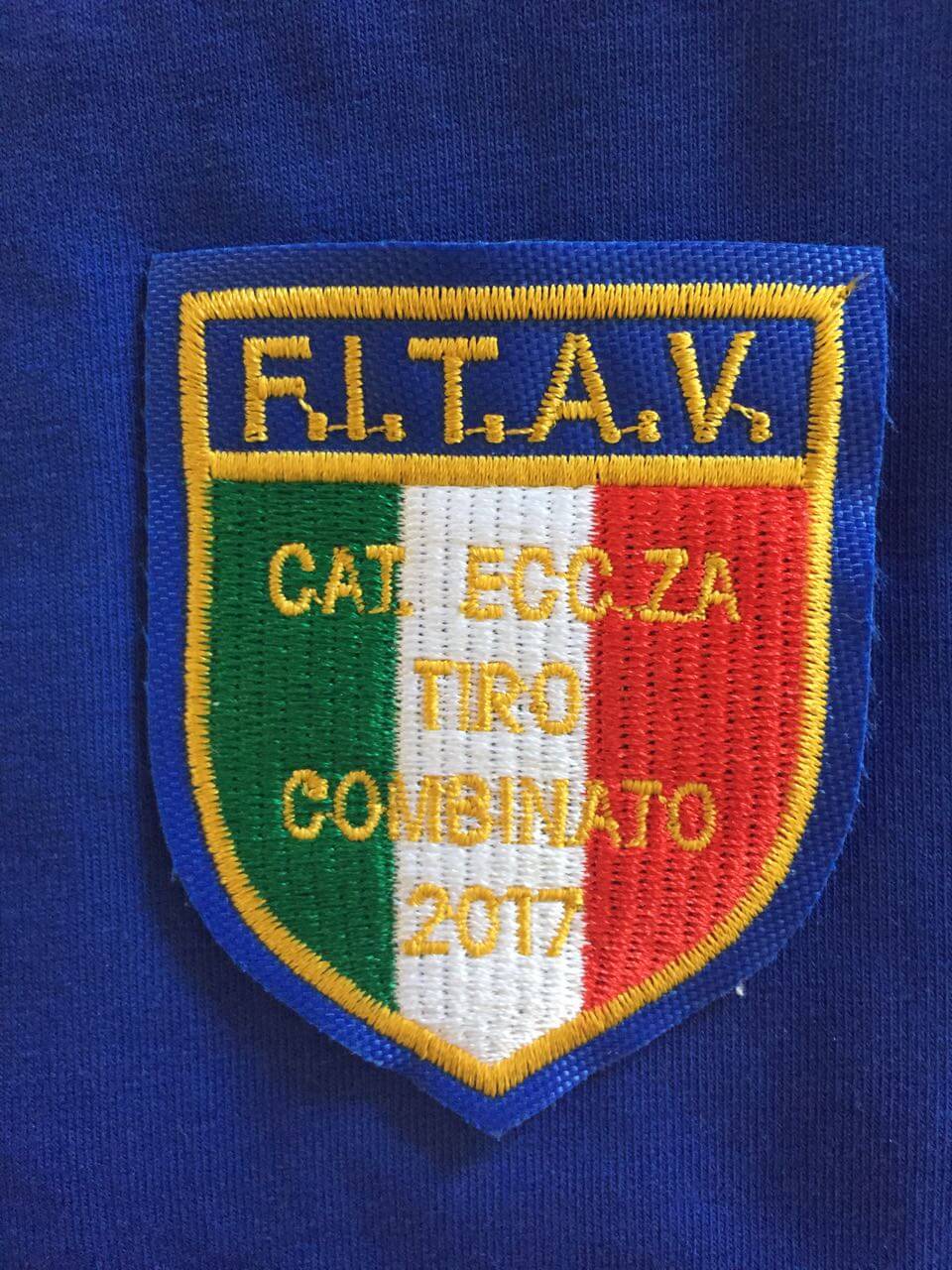 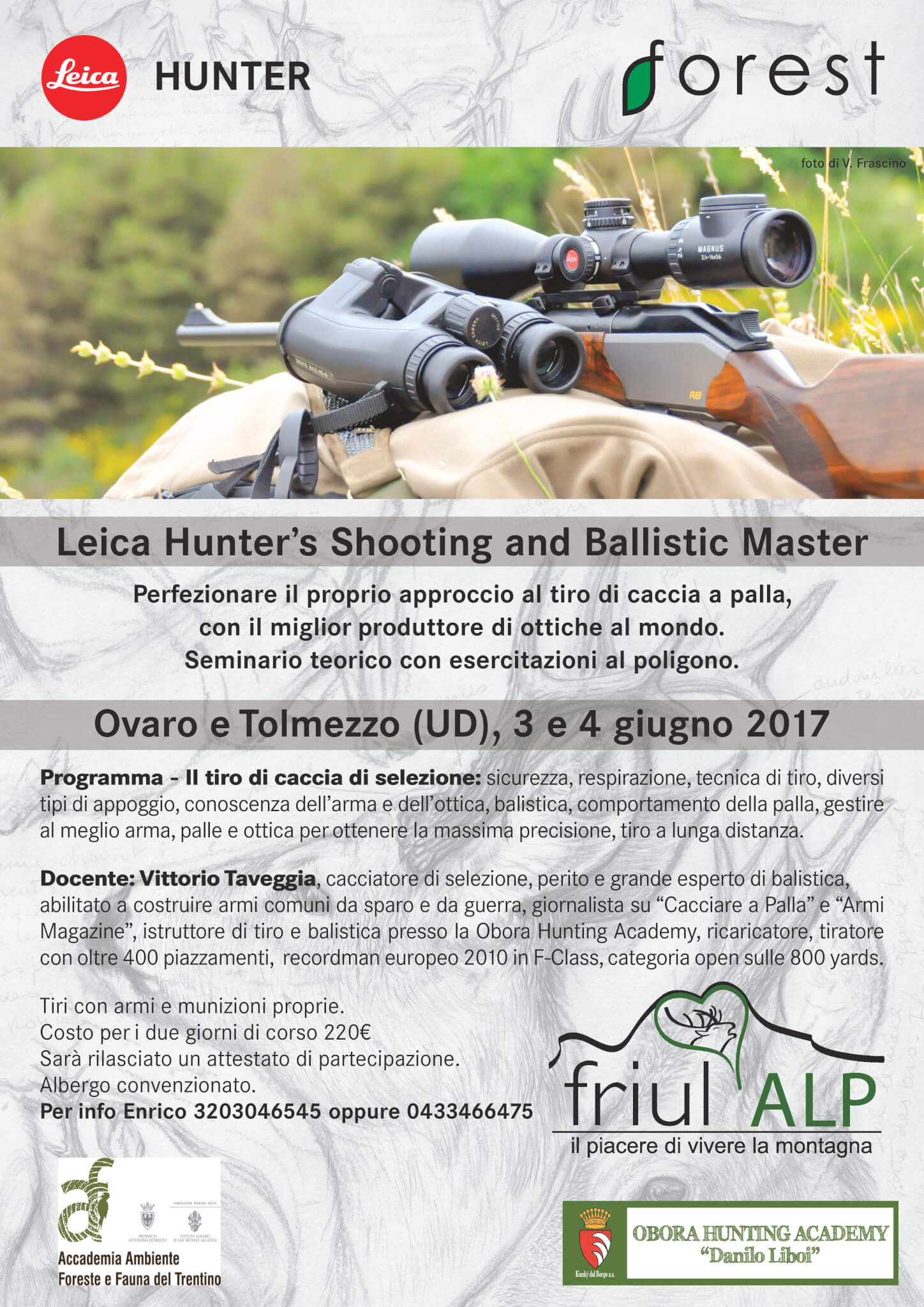 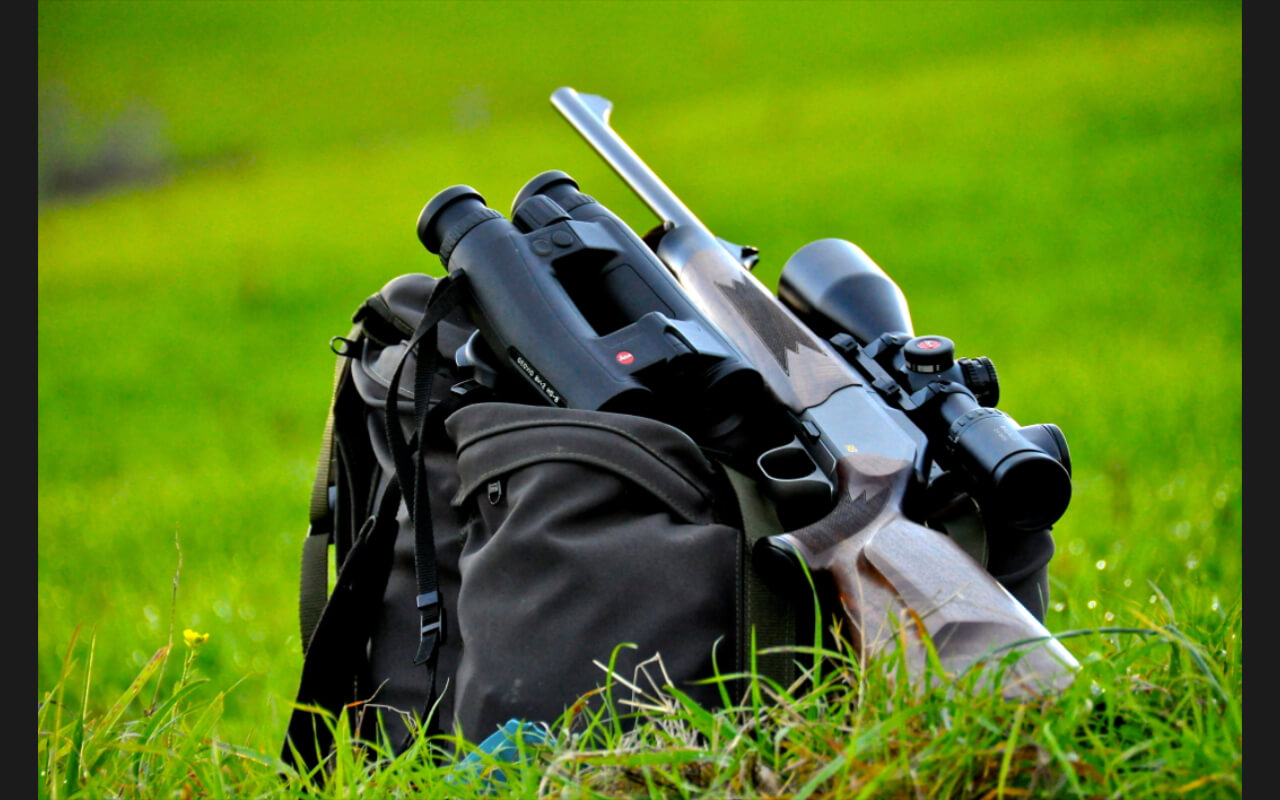